Change Starts From The Moment We Start Talking About

In her speech at the Medicus Mundi Switzerland’s conference on gender-based violence (GBV) Vivian Onano stated that gender-based violence is endemic across the world – it is a crisis which has to be addressed urgently. Some evidence: in South Africa, where Onano currently lives, one in four women is sexually abused by an intimate partner during their lifetime; every six hours a woman is killed by a current or former intimate partner; 110 rapes occur per day in the country. In other words, a woman is raped every 15 minutes.
READ FULL POST 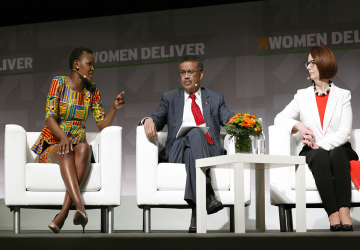